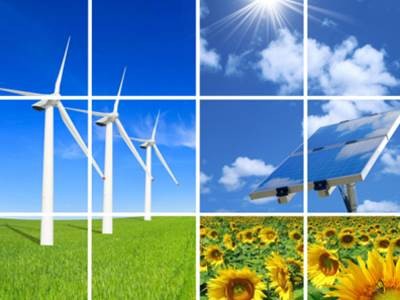 After years of drought, suspended by law in 2012 all new gird connection of new renewable electricity generation plants, it seems that the sector can begin to awaken from their slumber. The Ministry of Industry, Energy and Tourism, said a few days working on preparing a new auction end of the year with the participation of different technologies competitively ago.

These years have been catastrophic for all renewable sectors, especially wind power, solar photovoltaic and thermoelectric solar, whose companies or have migrated in search of work they could do here or in many cases have had to close business for not having enough activity to continue.

The few facilities that have been conducted have been for self-consumption, but there was little movement in large installations that generate electricity to feed into the grid.

In early 2016 a first power auction lit the flame of hope, although the result was generally very poor for most of the sector. The power was auctioned by a strange mechanism and today is not yet sure whether the winners of the auction will install all the power to which they committed.

Now the ministry, belatedly, is preparing a new auction that would apparently solve the previous defects. In this case it is planned to auction the amount of power needed for Spain to meet the objectives of renewable generation in 2020, which for our country stands at 20% of total energy consumption. While the final figure is not yet official, it is estimated that the power that will be auctioned will be around 1 GW, the equivalent of a nuclear power plant as still operating in Spain.

It is expected that this new auction the most competitive technologies are photovoltaic solar and wind, so if the forecasts do not fail between these two technologies most power will be carried install.

Apparently, the auction mechanism is being proposed involve some deadlines of facilities that allow this new power is in operation since 2019. This haste could favor solar photovoltaic energy, as this technology allows to build large plants in just a few months.

In any event, a competition will be very interesting to see what clean technology costs rises with the crown of being the most profitable in Spain. Good luck to all the participants. Regardless of the outcome, we all win in this auction. 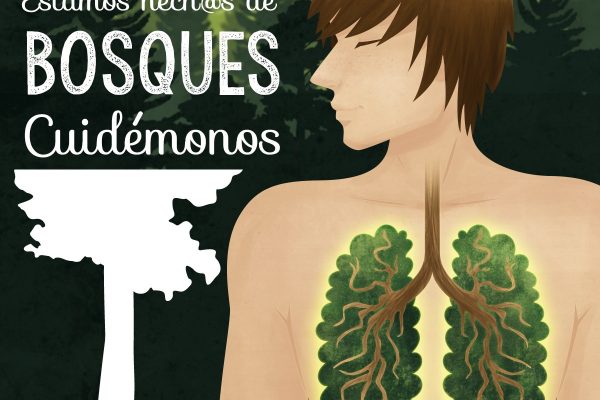 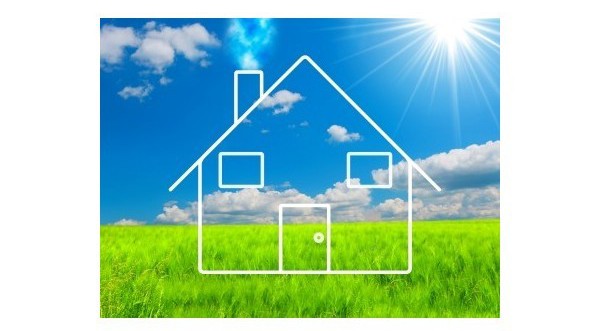 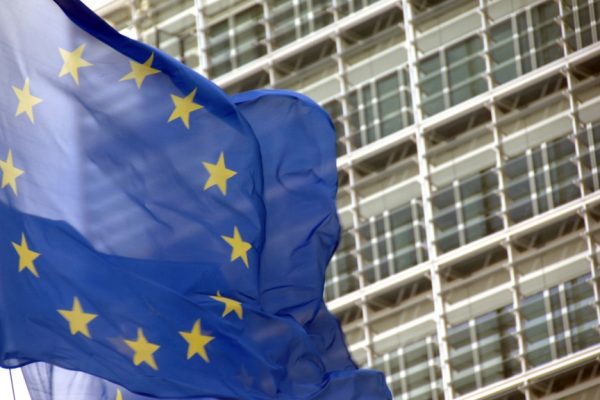